Debate affords interested students an opportunity to learn the rudiments of persuasive speech while acquiring an in-depth knowledge of national affairs. ND debaters participate in tournaments on weekends, competing against schools from throughout the United States. Debaters combine after-school practices on speaking and argumentative strategy with individual research, all of which bolster a sense of personal achievement and team camaraderie.

Students can get involved in many different levels of debate. All students start as novices and move to varsity in their second year of debate.

To start on the debate team, one should enroll in the Introduction to Debate course. This course teaches students the basics of policy and public debate. Students get hands-on opportunities to practice their public speaking and critical thinking skills. This practice is then put to the test at competitions. For more information, see the course catalog here.

For more information, read the FAQ on this page and/or email Mrs. Christina Tallungan Phillips, Head Debate Coach, at phillips@ndhs.org. 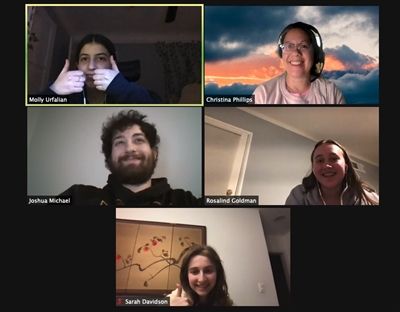 A College Preparatory School of Excellence